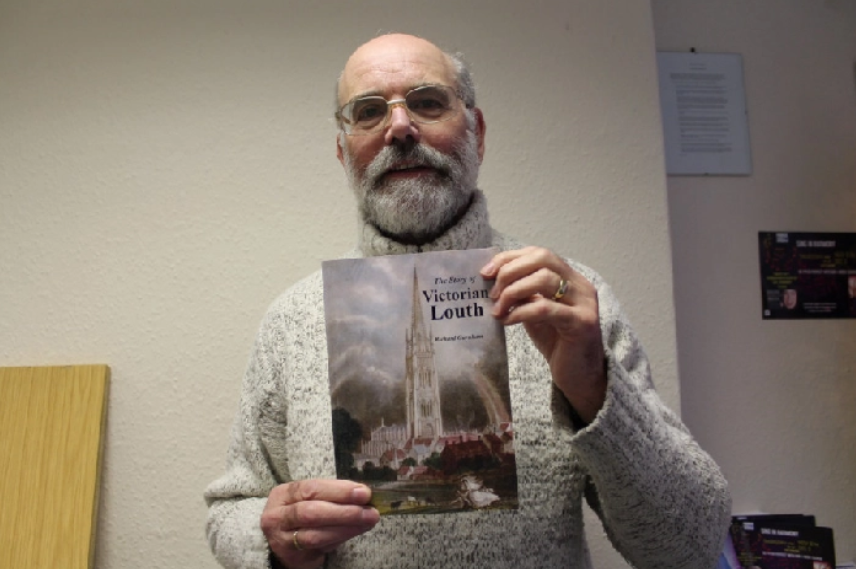 Dr Richard Gurnham was elected President of the society at our AGM, held on 25 April, succeeding the late David Robinson. Like David before him, Richard is a local historian who has published numerous books on the history of Louth, and on other towns and cities, including Lincoln, Boston, Hull and Nottingham. He is Lincolnshire born and bred. Born in Skegness, he has lived in Louth since 1977, and for more than thirty years taught History at Louth’s King Edward VI Grammar School, retiring in 2010. His deep interest and affection for this ancient market town is reflected in his writing. He is married to Jeannie, who has also spent a life-time in education, and is now Churchwarden at St James’s church. The couple have three children and a growing number of grandchildren; currently five. Like many ‘retired’ people, they keep very busy.

We use cookies to ensure that we give you the best experience on our website. If you continue to use this site we will assume that you are happy with it.OkNoPrivacy policy
Revoke cookies